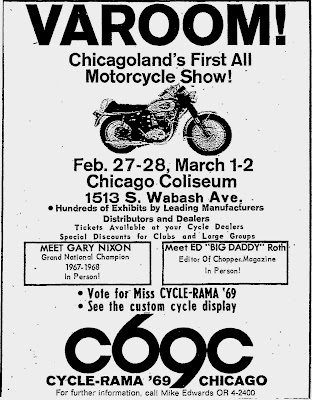 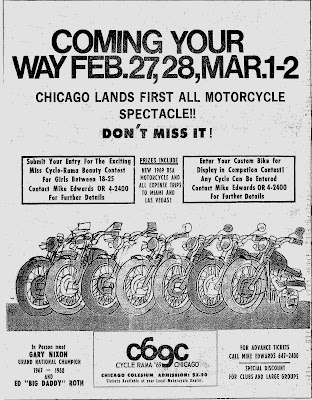 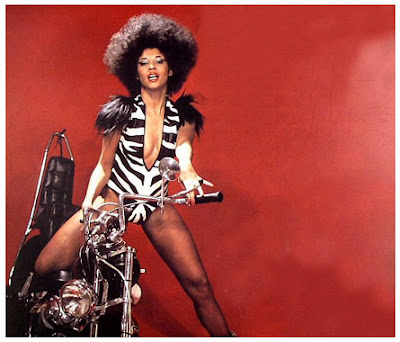 "The original eight protester/defendants, indicted by the grand jury on March 20, 1969, were Abbie Hoffman, Jerry Rubin, David Dellinger, Tom Hayden, Rennie Davis, John Froines, Lee Weiner, and Bobby Seale. The defense attorneys were William Kunstler and Leonard Weinglass of the Center for Constitutional Rights. The judge was Julius Hoffman. The prosecutors were Richard Schultz and Tom Foran. The trial began on September 24, 1969, and on October 9 the United States National Guard was called in for crowd control as demonstrations grew outside the courtroom.

Early in the course of the trial, Black Panther Party activist Bobby Seale hurled bitter attacks at Judge Hoffman in court, calling him a "fascist dog," a "pig," and a "racist," among other things. Seale had wanted the trial postponed so that his own attorney, Charles Garry, could represent him (as Garry was about to undergo gallbladder surgery); the judge denied the postponement, and refused to allow Seale to represent himself, leading to Seale's verbal onslaught. When Seale refused to be silenced, the judge ordered Seale bound and gagged in the courtroom, citing a precedent from the case of Illinois v. Allen.[6] (This was alluded to in Graham Nash's song, "Chicago", which opened with: "So your brother's bound and gagged, and they've chained him to a chair"). Ultimately, Hoffman severed Seale from the case, sentencing him to four years in prison for contempt of court, one of the longest sentences ever handed down for that offense in American history at that time.[7]

The Chicago Eight then became the Chicago Seven, where the defendants, particularly Yippies Hoffman and Rubin, mocked courtroom decorum as the widely publicized trial itself became a focal point for a growing legion of protesters. One day, defendants Hoffman and Rubin appeared in court dressed in judicial robes. When the judge ordered them to remove the robes, they complied, to reveal that they were wearing Chicago police uniforms underneath. Hoffman blew kisses at the jury. Judge Hoffman became the favorite courtroom target of the defendants, who frequently would insult the judge to his face.[8] Abbie Hoffman (no relation) told Judge Hoffman "you are a 'shande fur de Goyim' [disgrace in front of the gentiles]. You would have served Hitler better." He later added that "your idea of justice is the only obscenity in the room."[8] Both Davis and Rubin told the Judge "this court is bullshit."