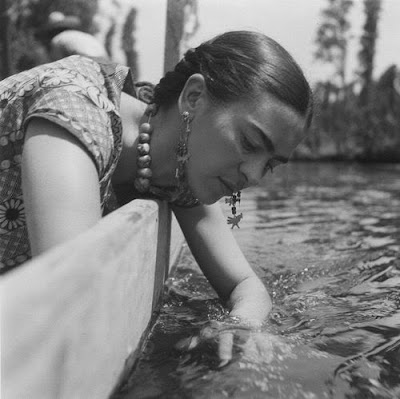 "Xochimilco is better known for its extended series of canals — all that remains of the ancient Lake Xochimilco. Xochimilco has kept its ancient traditions, even though its proximity to Mexico City influence that area to urbanize. Movies such as María Candelaria (1940) have given that area a romantic reputation where all inhabitants travel in colourful trajineras (Xochimilco boats) between chinampas covered with flowers." -wikipedia