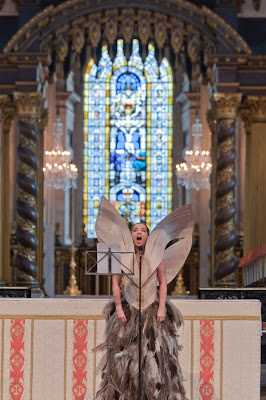 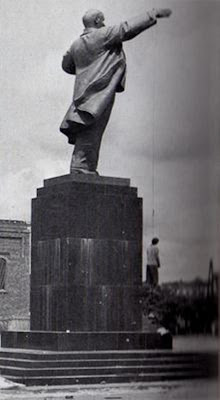 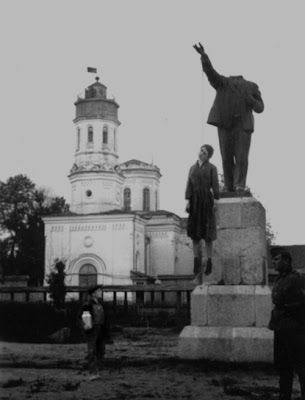 ""Gloomy Sunday" was dubbed the "Hungarian suicide song" in the United States. Seress did commit suicide in 1968, but most other rumors of the song being banned from radio, or sparking suicides, are unsubstantiated, and were partly propagated as a deliberate marketing campaign. Possibly due to the context of the Second World War, though, Billie Holiday's version was banned by the BBC."

"Budapest, January 13. Rezsoe Seres, whose dirge-like song hit, "Gloomy Sunday" was blamed for touching off a wave of suicides during the nineteen-thirties, has ended his own life as a suicide it was learned today.

Authorities disclosed today that Mr. Seres jumped from a window of his small apartment here last Sunday, shortly after his 69th birthday.

The decade of the nineteen-thirties was marked by severe economic depression and the political upheaval that was to lead to World War II. The melancholy song written by Mr. Seres, with words by his friend, Ladislas Javor, a poet, declares at its climax, "My heart and I have decided to end it all." It was blamed for a sharp increase in suicides, and Hungarian officials finally prohibited it. In America, where Paul Robeson introduced an English version, some radio stations and nightclubs forbade its performance.

Mr. Seres complained that the success of "Gloomy Sunday" actually increased his unhappiness, because he knew he would never be able to write a second hit.
”

cool. billie's is my favorite version. poppy z brite wrote about this song sparking domino suicides in one of her books and when i finally heard the song, i thought, that shit ain't half as sad as most of the stuff on the cure's pornography album?!

Yeah, but that dress could make anyone want to die! It is horrific