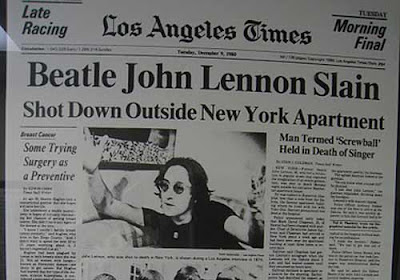 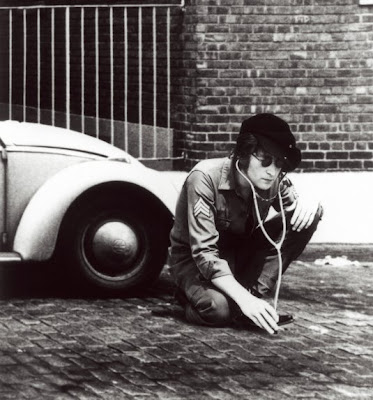 "John Lennon's killer Mark Chapman has explained why he fatally shot the former Beatle in 1980.

Chapman, 55, who has been incarcerated at Attica Correctional Facility in New York state since being convicted of Lennon's murder in 1981, told the parole board about his reasons for the shooting, reports BBC News.

"I wasn't thinking clearly," Chapman said, according to a published transcript of the interview. "I made a horrible decision to end another human being's life, for reasons of selfishness."

He added: "I felt that by killing John Lennon I would become somebody and instead of that I became a murderer, and murderers are not somebodies."

Chapman also told the parole board that he had drawn up a list of people he wanted to kill. Lennon was top, with actress Elizabeth Taylor and talk show host Johnny Carson also included.

In prison, Chapman works as a porter and a clerk in the law library. He was denied parole for the sixth time earlier this month. " via NME

"Though the song is called "Mother", it is actually a cry to both of his parents, who "abandoned" him in his childhood - father Alf Lennon left the family when John was an infant, and mother Julia was hit by a car and killed on the street by an allegedly drunk-driving off-duty policeman, when her son was 17. Lennon bemoans the loss of his parents singing lyrics such as "Mother, you had me/but I never had you"; "Father, you left me/but I never left you"; "I needed you/you didn't need me"; and "Mama, don't go/Daddy come home". It is one of three songs which Lennon wrote for his mother, along with "Julia" and "My Mummy's Dead". The song begins with the sound of a church bell ringing ominously, signifying death." Via Wikipedia