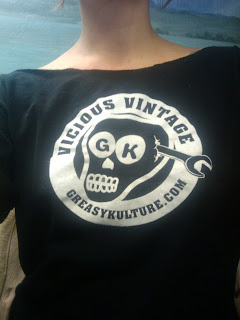 More info here and here
"Written in late 1983, the song is about the state of England at the time, a more focused variant of "Straight to Hell", mixed with choruses calling for national identity.

The song makes up an accurate list of the problems in England circa 1984, addressing inner-city violence (particularly with knives), urban alienation, life on council estates, high unemployment rate, England's dying motorcycle industry, a South Atlantic winter that had recently killed hundreds of young English people, racism and police corruption as well as two very common subject matters for mid-1980s left-wing songwriters: the Falklands War and the consumerist, subservient mind-set of many of English people at the time.