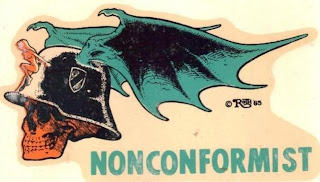 Since his death, an annual “Big Daddy Roth” Open House has been held in Manti around the anniversary of his death. The museum that Ilene Roth created to honor her late husband includes displays of Ed's art work and other memorabilia. It is open to the public during the open house and year-round by appointment." via wikipedia