You Got The Silver... 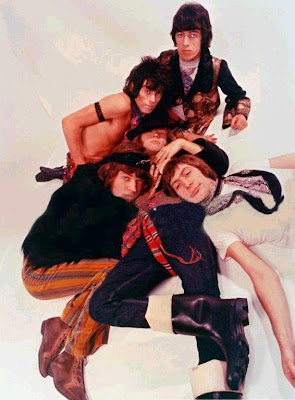 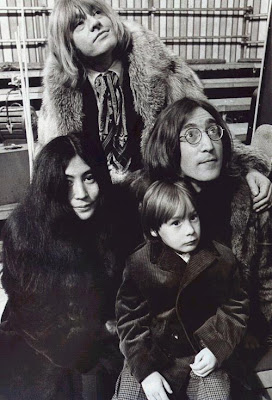 One of the last songs that had Brian Jones in it as a Rolling Stone member (He played the autoharp on this song).

"When asked if he felt guilty about Jones's death, Mick Jagger told Rolling Stone in 1995: "No, I don't really. I do feel that I behaved in a very childish way, but we were very young, and in some ways we picked on him. But, unfortunately, he made himself a target for it; he was very, very jealous, very difficult, very manipulative, and if you do that in this kind of a group of people, you get back as good as you give, to be honest. I wasn't understanding enough about his drug addiction. No one seemed to know much about drug addiction. Things like LSD were all new. No one knew the harm. People thought cocaine was good for you."- via wiki Pics via Flickr

cocaine's not good for you?

haha apparently not! WHO KNEW?!