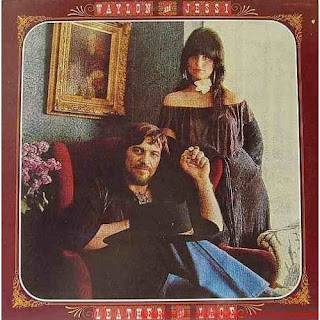 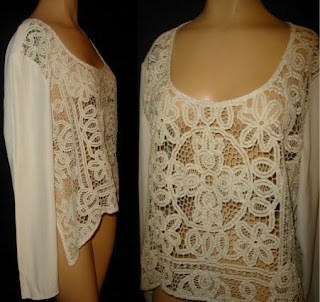 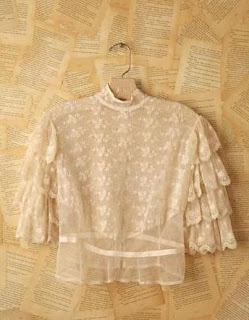 Pretty lace top from FreePeople Vintage but FUCK all their prices are a bit much everything is over $100.. here 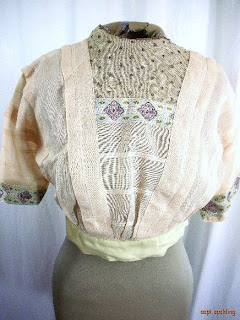 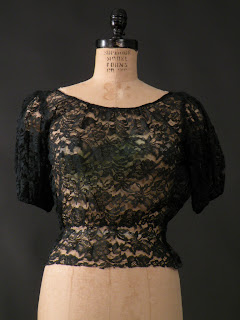 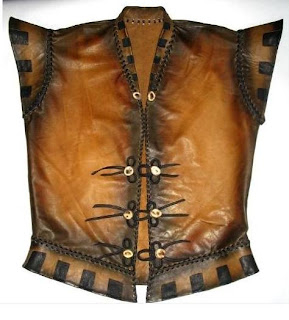 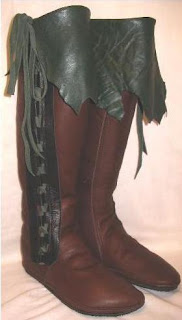 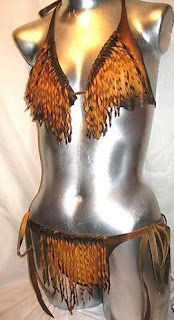 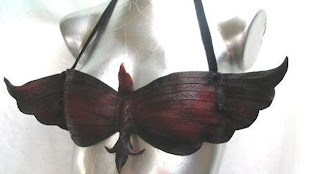 Top 4 items found on ebay here.
How amazing is that bird bra thingy? It kinda looks like beef jerky tho-too bad I don't like beef jerky, I'd be eating it if I did. 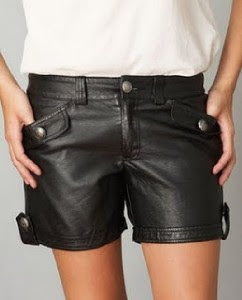 here
"Leather and Lace is a duet album by Waylon Jennings and Jessi Colter, released on RCA Victor in 1981. It was the famous couple's first album together, though they had sung individual duets together prior to the release of Leather and Lace. "You Never Can Tell (C'est la Vie)" is a well-known Chuck Berry song. "Wild Side of Life" was released rather successfully as a single, reaching #10 on the country charts. The album itself reached #11. Although Jennings was, at the time of the album's release, most famous for his involvement with the outlaw country movement, Leather and Lace abandons the outlaw image in favor of calmer selections consisting partly of love songs.

Stevie Nicks had been commissioned by Jennings to write a single for this album which would have been the title cut, however the song did not appear on the album. Nicks went on to record the song with Don Henley on the album Bella Donna and it would become a top-ten U.S. hit in late 1981." wikipedia

those leather shorts remind me of old spreads from PROPAGANDA mag. hah!